Having experienced the loss of liberty, they do not long for the taste of tyranny, ever again… 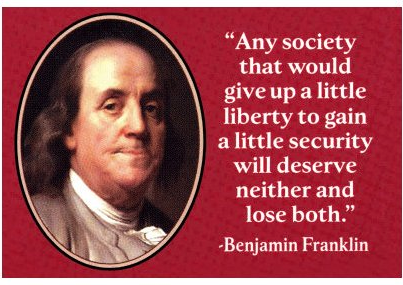 1956 Hungarian Revolution: Why Central Europe Seems to Care More About Freedom Than the West

On this day in 1956, the Hungarian people rose up against their Soviet occupiers, an important chapter in the history of a country which jealously guards its freedom, and remains at odds with a European Union which continues to push for integration and conformity.

Statues were torn down, members of the brutal secret police lynched, and flags burned. Ordinary people also celebrated in the streets — until it became clear that support from the West to make the revolution permanent was not coming, and the Soviets sent in the tanks to put it down.

In the end, over 3,000 were killed in that ill-fated fight to make a country free.

Hungary and the rest of Central Europe eventually found its freedom when the Soviet Union finally crumbled in 1989, and years later were accepted into the European Union. But it has been clear since that Hungary — much like Poland — has not taken well to the EU’s particular idea of democracy.