I agree with most of it…

Strict Immigration Program for Finns Party: Burka, Niqabs and Headscarves for Small Girls to be Banned 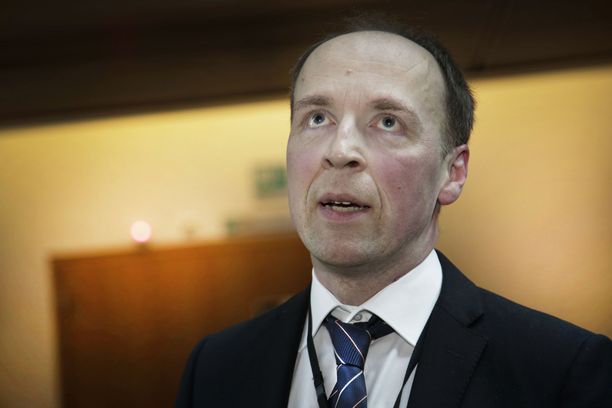 The Finns Party are proposing a severe tightening of immigration policy.

The Finns want to eradicate immigration they consider to be harmful to Finland . Policy designer Riikka Purra presented the party’s immigration policy program which raised concern that Finland is going to leave highly educated people abroad, and little educated, even illiterate people to come here.

The Finns Party want to tighten the criteria for obtaining a residence permit and shorten their duration. Purra says that asylum does not mean living in Finland for the rest of their lives. According to the Finns, if they are vacationing in their country of origin or sending a child for cultural education, there is no need for asylum.

Those who received a negative asylum decision should, in the opinion of the Finns, be detained. According to the party, such a policy would reduce the number in “golden ticket” asylum seekers .

However, what’s crucial in the Finns Party’s opinion is a high-end border policy. The Finns also want emergency clauses to be introduced in case of a major ‘ immigration ‘ invasion.

The Finns clearly target asylum seekers and immigrants from certain countries of origin. For example, in the case of foreigners in Finland, the party wants to ban burkas, niqabs and headscarves for little girls’.

The Finns are heading to parliamentary elections with the slogan: ” Vote for getting Finland back. ” The Finns’ election program was presented by Chairman Jussi Halla- aho who particularly stressed the party’s distinctive climate policy. The Finns remained the only party to remain outside of the agreement on climate change measures agreed by other parties.

More in Finnish here at Iltalehti