Same here in Finland, lunatic authorities think it’s reassuring for society to state “half of those who left for Syria and Irak died there”, and that they’re busy monitoring the ones who made it back alive… 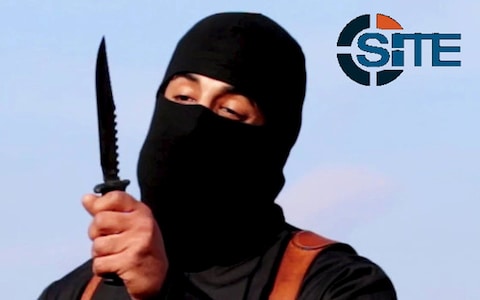 Ministers have been urged to “toughen terror laws” after it emerged only one in ten British jihadis have been prosecuted upon their return to the UK.

It is estimated that about 400 Britons have returned to the UK from the Middle East since 2012 after leaving to fight for terrorist groups such as Islamic State.

Home Office Minister Ben Wallace, in a Commons debate on new counter-terrorism and security proposals, revealed that of the 400, around 40 had been successfully prosecuted for “direct action they’ve carried out in Syria”.

Barrow and Furness MP John Woodcock, who had pressed for the figures, said the low prosecution rate “shows how urgently we need to toughen our terror laws”.

Speaking in the debate Mr Woodcock, a member of the Home Affairs select committee, added: “So, only one tenth of people have been successfully prosecuted.