Not being allowed to violate company rules, that’s what got their ‘inner jihad’ into motion… 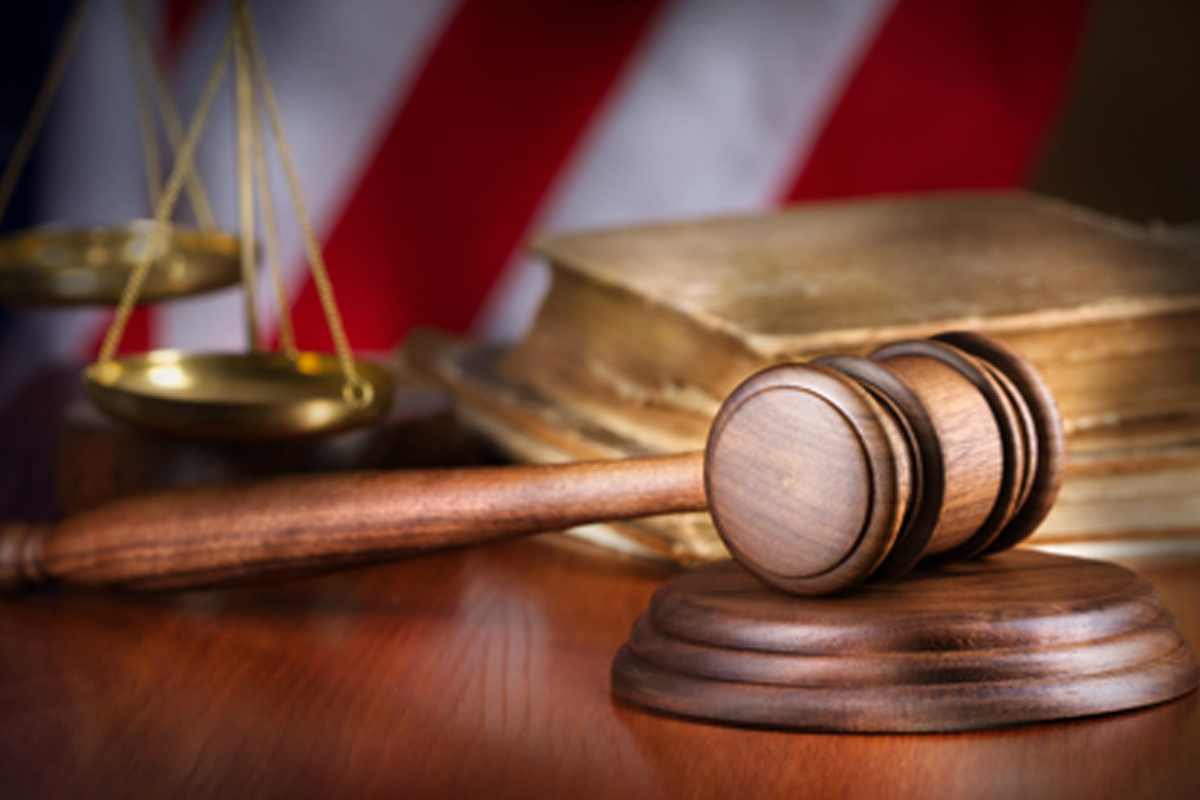 WASHINGTON – Cargill Meat Solutions, law firm Rathod Mohamedbhai LLC and the Council on American-Islamic Relations (CAIR) announced that they have reached a settlement to resolve Equal Employment Opportunity Commission (EEOC) charges filed on behalf of 138 Somali-American Muslim workers. The workers at a Fort Morgan, Colorado-based Cargill plant filed a suit alleging wrongful termination based on discrimination. The Somali Muslim employees were not given permission to take breaks to pray.

In March 2016, lawyers filed federal complaints of employment discrimination on behalf of about 150 Somali Muslims working at Cargill Meat Solutions’ Fort Morgan processing plant. The complaint stemmed from an incident in December 2015 when about 200 Muslim employees walked off the job, claiming they were not allowed to take breaks to pray. Cargill denied the allegations at that time, saying the company’s religious accommodation policy had not changed.

The company explained that the Fort Morgan plant has a “reflection area” to accommodate employees but noted that “accommodation is not guaranteed every day and is dependent on a number of factors that can, and do, change from day to day. This has been clearly communicated to all employees.”

The settlement agreement includes a financial payout of $1.5 million to the 138 terminated employees.