Mari Helenius, a senior adviser at the Finnish Immigration Service (Migri) says that the decline can be considered a slight disappointment.

That’s an understatement to say the least.

Finland pays asylum seekers up to 2,500 euros each to return home – but fewer are taking up the offer. 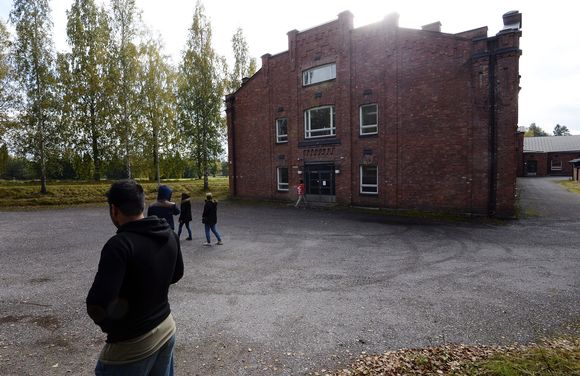 The number of asylum seekers leaving Finland voluntarily declined last year by one third, even though the amount of the support payments was raised, the newspaper Keskisuomalainen reports on Saturday.

Last year 1,422 asylum seekers returned to their home countries through the financial assistance programme, whereas the year before 2,113 people had left under the scheme.

A raise in the amount paid increased the number of departures last autumn, but only temporarily.

Mari Helenius, a senior adviser at the Finnish Immigration Service (Migri) says that the decline can be considered a slight disappointment.

“After the fee hike, there was some increase in interest and inquiries about voluntary return from September through November, but these turned sharply downward again in December,” she told the Jyväskylä paper.

About three-quarters of the voluntary returnees are Iraqis, mostly men returning alone.

An adult asylum seeker choosing to return to his or her homeland voluntarily is now eligible for a subsidy of up to 2,500 euros, while the previous cap was 1,500 euros. Only 200 euros of the total is paid in cash, though, with the rest consisting of goods and services.

In-kind support may include services or supplies, such as assistance with finding a job, starting a business, accessing education, training or accommodation.

According to Migri, in-kind support is “tailored to the need of each returnee based on availability” but is not available in all countries of return.