Baiar Siyan (Instagram gadfly/social agitator miscreant) is at least one of the punks responsible. She enriches us how? I’ll take the Tiernapojat over this idiot any day of the week, even on Sundays. The jackasses that manage that store succumb to the minority tyranny of Leftists and Muslims to ruin Finnish Christmas tradition. Read everything I wrote about it here and here. This is a gross attack on a tradition celebrating the Three Wise Men coming to Bethlehem. The usual batch of miscreants and malcontents are behind this attack. 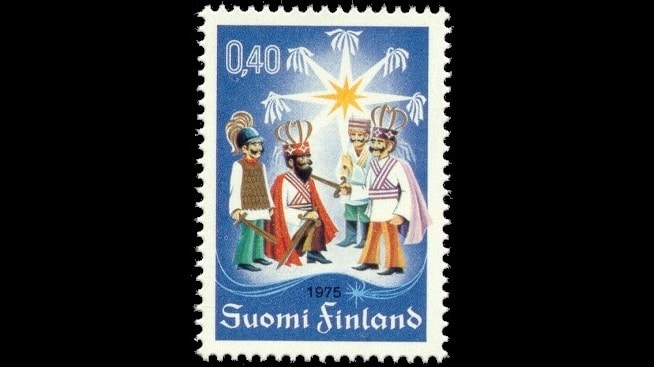 According to the department store that received the blackface reviews, their discretion failed them.

Stockmann has responded in social media to several writers who criticize the department store’s teenage boys or the teenage boys video as racist.

Some speakers said it was a matter of painting a person’s face black. One of the characters traditionally presented by the four Tiernjas is the king of the Murjans.

– Hi, we’ve removed a video that was supposed to spread a good Christmas message. We failed and apologize. Our intention was not to offend anyone. We have guidelines for our social media content workers, but this is our discretion, says Stockmann’s twitter.

According to Stockmann’s social media message in Helsinki, this was a case of the Stockmann Herku staff, where the disadvantageous aspect of face painting was ignored.

– The sincere purpose of the video was to spread the good news of Christmas and to delight our customers.