I first thought that this was a joke, but it’s not…

So here we have ample evidence of the Finnish state placing the well being of terrorist Islamonazis above the well being of the average citizen. Suspected of “providing training to commit terrorist acts and another is suspected of recruiting others to commit terrorist offences” is not enough for the state prosecutors to hold them without bail until the end of their trial, somehow they don’t pose a risk to society. Insane.

Prosecutors have charged three Finnish citizens with plotting to commit terrorist acts. The accused are suspected of planning to participate in the conflict in Syria as foreign fighters about four years ago. 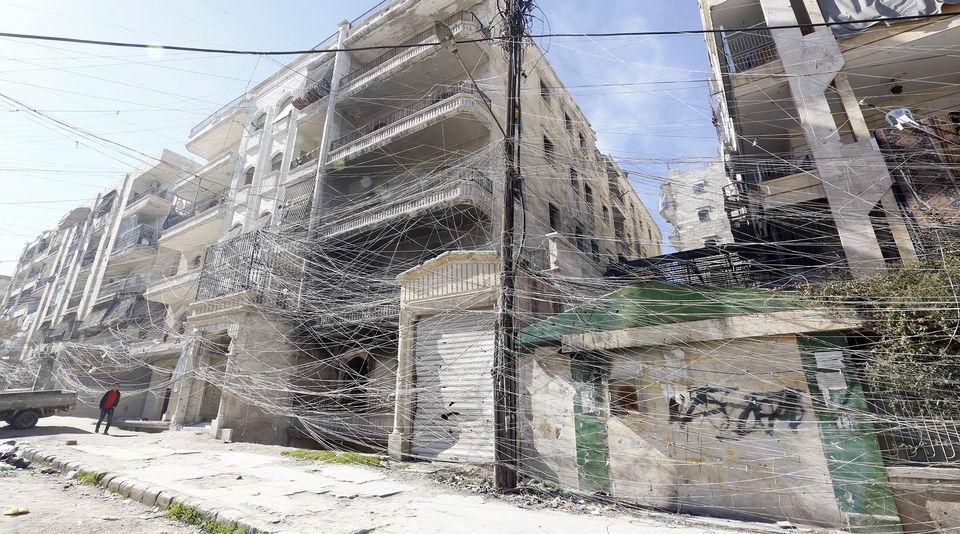 The suspects were not remanded into custody to await a trial, and a travel ban previously placed on them was lifted upon completion of the preliminary investigation.

The alleged offences are linked to the ongoing conflict in Syria and were committed between the end of 2012 and summer 2013. The suspects are believed to have plotted to participate in the Syrian conflict as foreign fighters.

They are also believed to have bankrolled their activities by engaging in financial crimes. The financial offences will be dealt with in separate legal proceedings before the terrorism offences are heard.

The accused have denied all of the charges brought against them.

One suspect dead, another still at large

The prosecutor, due to lack of evidence, decided against prosecuting one of the suspects for planning to engage in terrorist activity.

The National Bureau of Investigation previously said that a group of Finnish men had decided to travel to the war zone in Syria and had set up an aid organisation, which was allegedly used to cover up the true intention of their intended trip.

The group of four eventually ended up in Syria in June 2013. Three of them are not facing charges for participating in a terrorist group and one was killed. Another suspect linked to the case remains at large and a warrant for his arrest has been issued.

Three of the men were arrested in and around the Helsinki region in 2014.