This is the camp of Muslim settlers who have had their asylum applications/refugee status rejected (some on multiple occasions) and refuse to leave the country.

Bottles containing a substance smelling of petrol were thrown on a tent at an asylum seeker protest camp in the northwest city of Oulu early Friday morning. Three people were inside the tent at the time of the attack, but the tent did not catch fire and no one was injured. The police are investigating the incident. 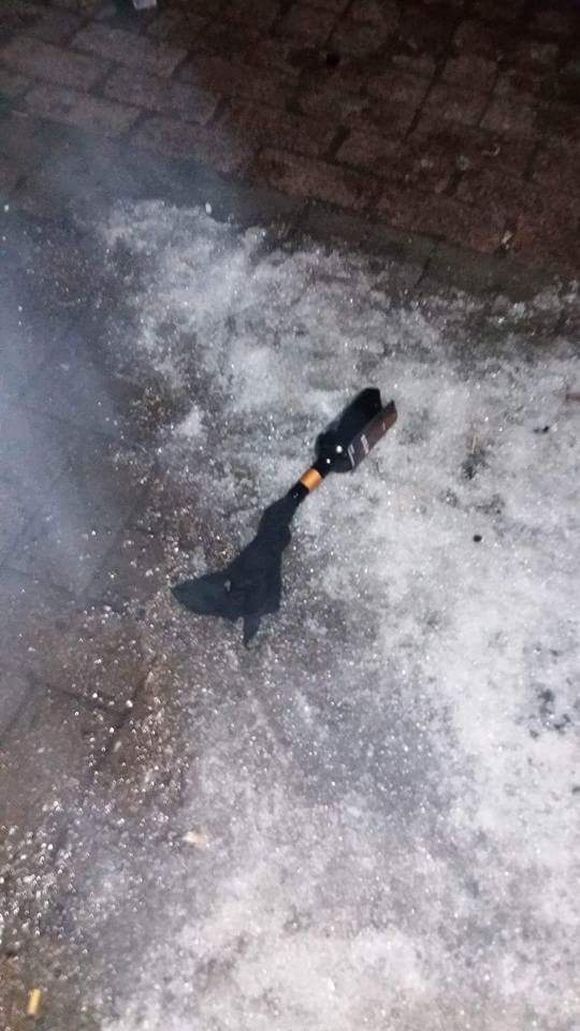 An asylum seeker protest camp in the northwest coastal city of Oulu was allegedly the target of an arson attempt at 4:40 am Friday morning. Bottles filled with an yet-unidentified liquid were thrown at the tent, spreading the contents over the surface. The liquid did not cause a fire, however.

“We haven’t finished technical studies of the liquid in the bottle,” says Detective Chief Inspector Nina Similä, referring to an initial account of just one projectile.

Kari Viholainen and two Iraqi asylum seekers were in the tent at the time of the incident.

“We were sitting there, just the three of us, at around 4:40 am, when a car pulled up behind the tent. Then the bottles began to rain down,” Viholainen told Yle.

He said unknown assailants threw two or three bottles with rags in the stoppers at the tent, and that the liquid in the bottles smelled strongly of petrol.

“I am extremely upset by what happened. Thank God the bottles didn’t ignite! I’d be in the hospital right now if they had, or else I wouldn’t be here at all to tell you about it,” he said, continuing, “This was a brazen, violent act and we were in real danger of death.”

An older white car was seen exiting the scene. It is not clear if the bottles were thrown from a moving vehicle.

In late March there was a case of attempted arson at an asylum-seekers’ protest encampment in central Helsinki.