He would be correct, very very correct…. 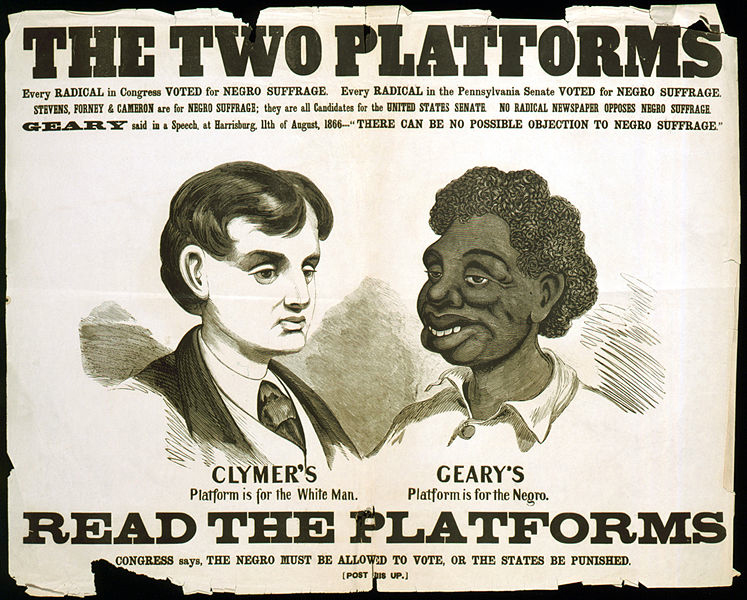 Everett- Washington, Republican Donald Trump on Tuesday night called Democrats the “party of slavery” and praised what he called the millions of African Americans with career success, as he tries to revamp his outreach to minority voters.

Trump has made much-maligned efforts to appeal to black and Hispanic voters, groups that generally support Democrats and are expected to vote heavily for Hillary Clinton in the Nov. 8 election.

“The Republican Party is the party of Abraham Lincoln,” Trump said at a rally in Everett, Washington.

“It is the Democratic Party that is the party of slavery, the party of Jim Crow and the party of opposition,” he said, referring to racial segregation laws that once existed in the American South.