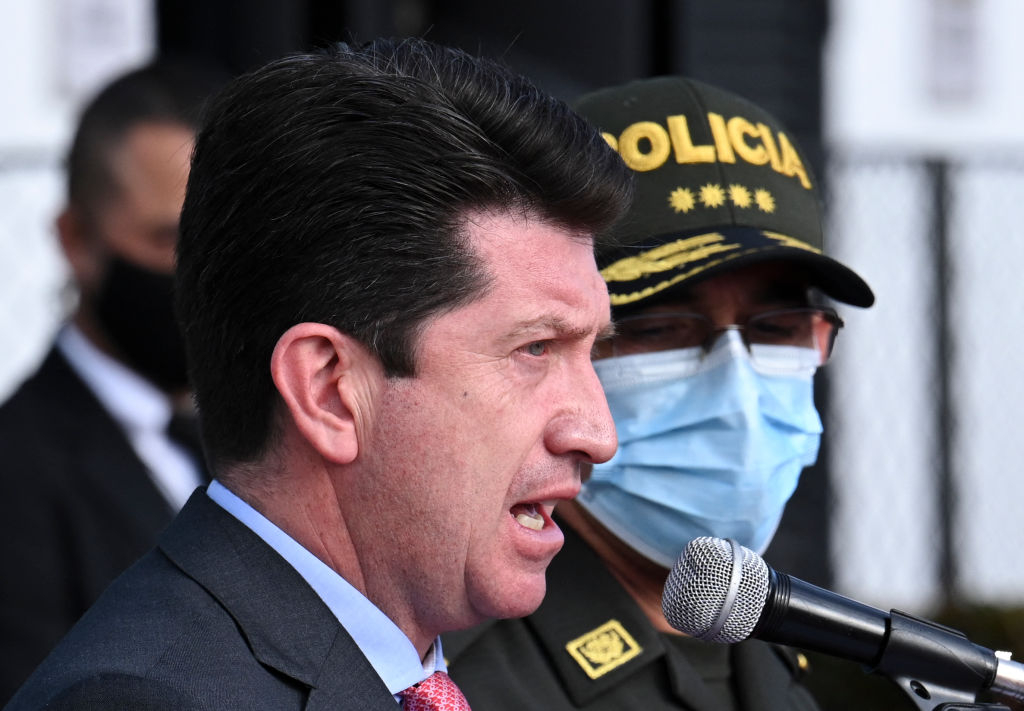 One Month of Islam and Multiculturalism in Sweden: June 2016

June 1: The Swedish National Council for Crime Prevention (Brå), released a report which showed that 11,007 people have been sentenced to deportation after being convicted of crimes. However, the report makes no mention of how many of these individuals have actually been deported. The number of convictions that include deportation has decreased, despite an increasing crime rate among foreigners in Sweden. In the 1970s, about 500 a year were sentenced to deportation; in 2004, the number had risen to 1,074, but in 2014 only 644 received this verdict.

Not only are fewer people sentenced to deportation — but more and more, those who are to be deported refuse to leave the country. In October of last year, daily newspaper Svenska Dagbladet reported that 30,000 people whose asylum application had been rejected and were scheduled for deportation, had gone missing. The police say they lack the resources to track down these illegals. Patrik Engström, head of the border police at the Department of National Operations (NOA), told the paper: “We put these people on the wanted list, but we do not engage in an active search for them. We wait for tips and things like that.”