The lame media fall for it like a ton of bricks, because that’s how they roll…. 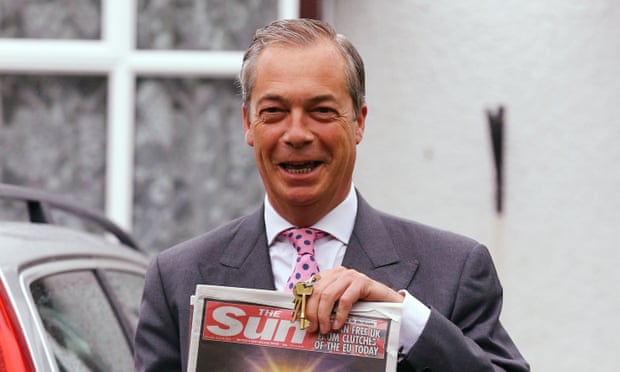 The 4 Chan Bots represent the ultimate failure of the Remainstream Media.

The BBC’s desperate shilling for Remain will come under increasing scrutiny as we exclusively reveal that the supposed ‘popular petition’ for a second referendum – wholly illegal and unworkable, and unprecedented in British history – is a prank by notorious sh*tposters 4 Chan.

The BBC, the UK’s national broadcaster, gleefully reported, as real, with no basic journalistic checks, an online petition that appeared to be growing at a colossal rate. By 1:30 pm, it was one of the fastest-growing petitions in history.

So fast, in fact, that somebody should have checked for bots and scripts. The BBC is failing totally in its Charter Duty to perform basic journalistic research. Here is the actual script: