Obama is a petulant child, as well as a marxist ideologue.

“Snark is not an admirable trait …”

When it comes to criticizing the Obama administration’s craven approach to foreign policy and fighting terrorism, no conservative is more consistent than former U.N. Ambassador John Bolton.

Back in the first year of Barack Obama’s presidency, Bolton used a New York Times op-ed to accurately predict Obama’s approach to nuclear negotiations would “seriously weaken the United States” (see the Iran deal). Less than two weeks ago, Bolton slammed Obama for his near-apology for the U.S. atomic bombing of Hiroshima.

But Bolton’s outrage this week over the way Obama used the Orlando nightclub massacre to attack political opponents hit hard at the president whom Bolton calls a “small man.”

“Snark is not an admirable trait and criticizing your political opponents in a speech to the nation at a time when they want to know what we’re doing to protect ourselves from other attacks is beneath the dignity of the office. He’s never been qualified to be commander in chief,” he said.

“If this president had, for one minute, tried to give some empathy to the victims and their families in Orlando, then we would have been cheering him on,” she said. “This president spent more time dealing with the fact that it’s not a religious war, that we can’t paint all Muslims with the same broad brush … The whole thing was an embarrassment.” 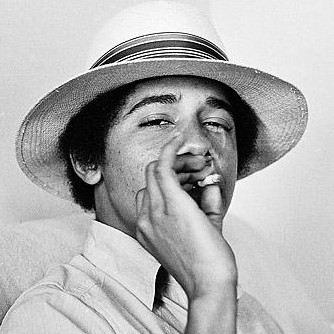