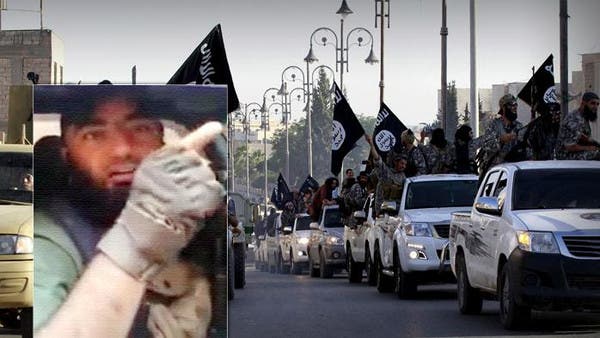 The Islamic State of Iraq and Syria (ISIS) has shocked the world with its beheadings and mass killings and now an alleged member has declared that the group relishes “drinking blood.”

Self-claimed ISIS militant Rabie Shehada, known as “the Palestinian slayer,” made the chilling statement in a video recently posted online.

“We love dying for God as much as you love life,” he also said in the brief footage.

The 26-year-old militant is believed to be from Nazareth, a city in northern Israel with a predominantly Arab population, according to an Al Arabiya correspondent.

According to the correspondent, he studied mechanical engineering at a college in Nazareth Illit. He reportedly quit university and disappeared three months after joining.

It was later found that he went to Turkey and crossed into Syria to join the moderate rebel Free Syrian Army (FSA). He later switched to the radical extremist ISIS, according to the correspondent.