This is the same moron using echo-chamber statistics to prove ”right-wing” terrorism being on the rise, and Islamic terrorism on the decline, when the opposite is the truth. Yet, these same mental midgets will be sought after by the fake media to weigh in on crucial matters of the day due to their supposed ”expertise”. 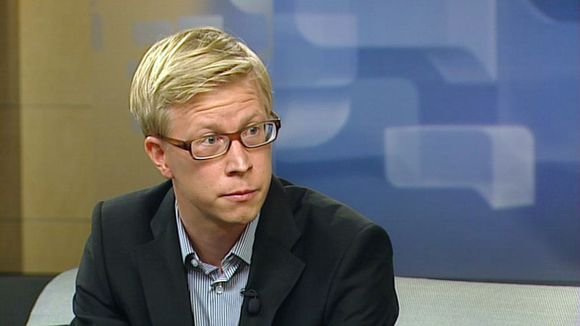 – Yes, each state must take responsibility for their own citizens to the end. If citizenship is once given, it is in my opinion it cannot be taken away, Sinkkonen explains.

– In many cases, such a person is often a citizen outside of the EU. The opportunity of countries to take care of persons who have drifted to extreme groups are worse than in Finland or in an EU country. In that sense, voiding dual citizenship will not remove the potential problem of terrorism, but may actually make it worse. MTV3

What he’s saying here, is that the state’s chief role is not the protection of its own citizens. Also, that citizenship is a right, when in fact, it’s a privilege bestowed by the civil society to the person(s) who will benefit their society.

According to the logic of this buffoon, anyone sneaking into the borders of the state, terrorist sympathiser or whatever the miscreant, somehow obtains citizenship on the mere fact that they are ”undocumented immigrants”……and because it’s their right to do so, can never be kicked out. Once they obtain the magic ticket, well, there here for good.

Do you see how badly corrupted our institutions have become under the wave of Leftist infiltration and rule?