And he would be right! 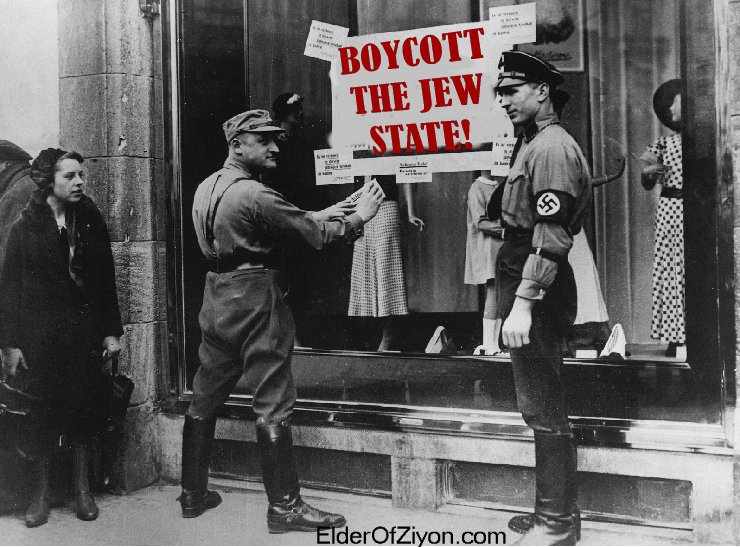 The Finnish Socialists are resorting to measure from a prior time when overtly racist socialists held sway in Germany, and began their restrictive moves against the Jews. 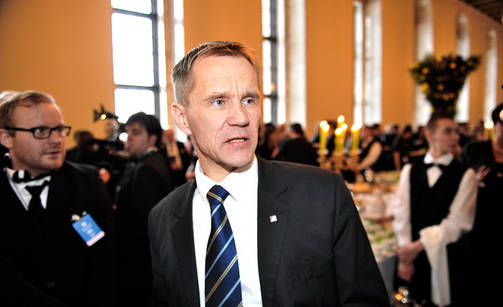 According to Mika Niikko, a large number of child victims in the Gaza Strip is due to the ruthlessness of Hamas.  – Hamas has ordered civilians to stay in the houses Israel has announced to destroy.

– Talks of boycott is like the repetition of Nazi Germany during the early years, when anti-Semitism began with Jewish boycotts, in Member of Parliament Mika Niikko’s (ps) view.

Social Democratic Party chairman Antti Rinne said at the party’s summer meeting in Lappeenranta, that Finland and Israel arms trade should be frozen in protest against the Israeli operation in Gaza.

Social Democratic Party Vice Chairman Sanna Marin requires that the products from settlement areas coming to Finland should be immediately placed with a boycott.

– Now we need international pressure from both the EU and the USA, so Israel is willing to withdraw from the settlements, Marin says, and emphasizes her support for a two-state solution.

According to Niikko  a Hamas-led Palestinian state can not be recognized.

– The Social Democrats sow anti-Semitism under the guise of the Gaza crisis, Niikko blames.

If the boycott demanded by Marin becomes a reality, what products would be banned?

At least the selection for red wine lovers would be narrowed: In Alko’s product catalogue can be found two bottles of wine, which is produced in the hills of the Golan.

For example, medium-bodied and herbal Yarden Pinot Noir is produced in the Katzrin-called settlements, but it is marketed as an Israeli product.

Located near the Parliament House, another of Alko’s selection of Katzrin settlement wine, can be found, Mount Hermon Red 2012..