The Tundra Tabloids was asked by Israeligirl to cross post this interview, it’s an interesting Q&A. The TT’s own Lebanese correspondent, the Patron of Beirut has promised to soon file a report of his own. KGS 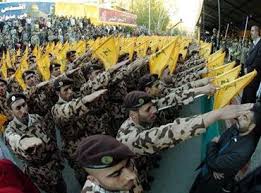