Skip to content
Home
/
2010
/
September
/
27
/
Uncategorized
/
LEFTY LOON JEWS SEEK TO BREAK ISRAEL’S AND EGYPT’S ANTI-WEAPONS BLOCKADE OF GAZA…….
Facebook
Twitter
Google+
LinkedIn
Pinterest
Remember dear people, no matter who they are, or how many times they attempt it, the breaking of the anti-weapons blockade of gaza is an immoral act, no matter how nobel they pretend their intentions to be. These idiots give genocidal maniacs hope that they eventually world opinion will side with them, and once that happens, the flow of weaponry into Gaza will increase dramatically, by some accounts a hundredfold. 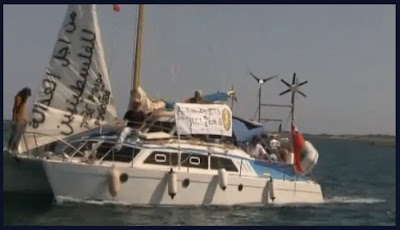 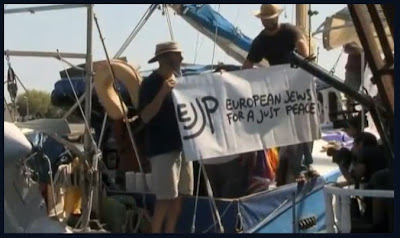