Skip to content
Home
/
2010
/
September
/
13
/
Uncategorized
/
EU WARNS KNESSET OVER BILL DEMANDING DISCLOSURE OF FOREIGN AID TO NGO’S…….
Facebook
Twitter
Google+
LinkedIn
Pinterest
It’s about time! EU taxpayer money has for many years been used to exacerbate the conflict through these various NGO entities, with the more notorious of them, the Turkish-German NGO, Internationale Humanitaere Hilfsorganisation, delivering more than “$8.3 million in funding to groups linked to Hamas.”
EU Funding Org. is a great depository site of articles and reports of such troublesome funding, with documentation proving that Hamas is on the receiving end of EU taxpayer money. So the EU Commission is angry at the Jews for wanting to put an end to the foreign money going to groups that promote incitement of, and demonization for the state of Israel? How they dare they, huh? KGS
NOTE: Here’s and excellent comment to the EU’s latest nonsense: “What unbelievable  arrogance…they want the right to continue to fund organizations designed to deligitimize Israel and complain when Israel wants to make that illegal…”
H/T David F. 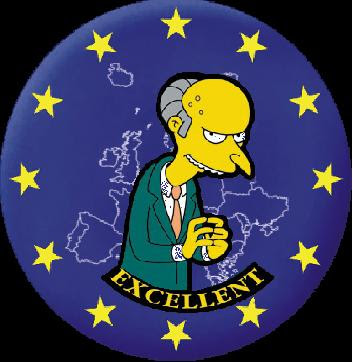 The EU: We must stop these Jews
from protecting themselves from our meddling
EU warns Israel over anti-NGO bill
EU enlargement commissioner Stefan Fuele told the European Parliament on Tuesday that Brussels did not support the draft bill.

“We are following with extreme concern the debate in the Knesset over this draft legislation to oblige Israeli NGOs to make public any funds received from foreign governments,” he told MEPs.

“We have made our concern clear on several occasions to the Israeli government.”
The bill, which in its original form would have revoked the tax-exempt status of groups that received funding from foreign governments has been slammed by Israeli human rights and civil liberties organisations as ‘McCarthyist’ and compared the legislation to laws restricting NGO activities enacted in Russia and Iran.
The legislation requires that any spokesperson of an NGO declare in all public appearances that they receive funding from a “foreign political entity”. Non-compliance would result in fines or imprisonment.
The EU has taken a particular interest in the bill as the country’s human rights groups receive a great deal of their funding from the bloc.
A revised version of the legislation has dropped the most controversial elements, notably the revocation of tax-exempt status and a requirement that groups report to the registrar of political parties.
Mr Fuele acknowledged there had been improvements to the bill, but still said the legislation placed an onerous burden on civil society groups.
“We believe the demand for transparency from the NGOs remains too demanding,” he said.
“The new criteria for transparency solely concerns public finance, which would be discriminatory vis-a-vis those working with public funds, notably those from the EU.” More here
Israeli Knesset members: 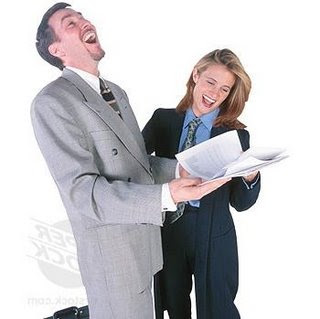