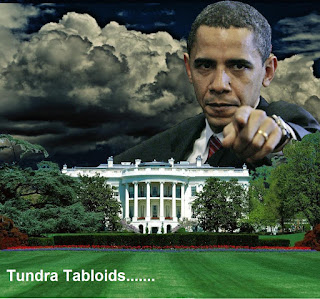 Obama: I resemble that remark!

Everyone should read Thomas Sowell, he’s a must, he’s a breath of fresh air and of clarity. KGS

FrontPageMag: The Stupidity of Government

Many of the wonderful-sounding ideas that have been tried as government policies have failed disastrously. Because so few people bother to study history, often the same ideas and policies have been tried again, either in another country or in the same country at a later time— and with the same disastrous results.
One of the ideas that has proved to be almost impervious to evidence is the idea that wise and far-sighted people need to take control and plan economic and social policies so that there will be a rational and just order, rather than chaos resulting from things being allowed to take their own course. It sounds so logical and plausible that demanding hard evidence would seem almost like nit-picking.
In one form or another, this idea goes back at least as far as the French Revolution in the 18th century. As J.A. Schumpeter later wrote of that era, “general well-being ought to have been the consequence,” but “instead we find misery, shame and, at the end of it all, a stream of blood.”
The same could be said of the Bolshevik Revolution and other revolutions of the 20th century.
The idea that the wise and knowledgeable few need to take control of the less wise and less knowledgeable many has taken milder forms— and repeatedly with bad results as well.
One of the most easily documented examples has been economic central planning, which was tried in countries around the world at various times during the 20th century, among people of differing races and cultures, and under government ranging from democracies to dictatorships.