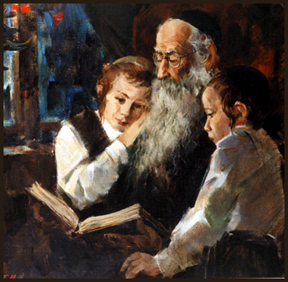 We’re targets once again
There still isn’t a word about the “Frenchmen” who attacked the old man waiting outside the Synagogue, and it wouldn’t surprise one bit if it were a Muslim(s) doing the attacking. Once the TT gets more of the particulars to the story, this post will be updated. Mind you, this comes on the heels of the anti-Semitic attack in Strasbourg, where a Jew was attacked with an ironbar and stabbed in the chest. KGS

UPDATE: Esther informs the TT that the police have arrested a Moroccan for attacking the elderly Jewish man, as well as noting that all three of the attackers spoke poor French. It was originally alleged that the attackers were from what they call the “far-right”, but one of the attackers was wearing a “Che” shirt. Go to Islam in Europe for the full scoop!

French Anti-Semites Tear Gas Elderly Man at Synagogue
Three men sprayed tear gas on an elderly Jew outside a French synagogue Sunday, the second violent attack on Jews in the country in three days. The attackers of the elderly man left behind an anti-Semitic slogan, according to the London Telegraph.
The attackers, still at-large, launched the attack as the man, described as being in his 80s, was waiting outside to attend daily prayer services, Nimes Jewish community leader Paul Benguigui told the newspaper. Nimes is located in southern France

UPDATE: Esther informs the TT that: At the moment the police think the attackers were right-wingers (though they’re not sure how that fits in with a Che Guevara shirt)

Mide Libre.com “An item is troubling, however: the assailent is wearing a T-shirt bearing the image of Ernesto Che Guevara, which does not really fit the pantheon of the revolutionary brown. Unless this is an element intended to cover their tracks?” 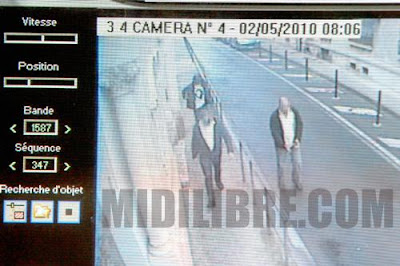 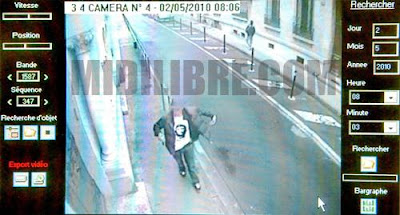