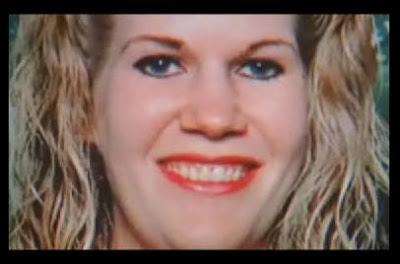 She brought her six year old son with her, more than likely as means to get close to Lars Vilks. It’s only an assumption right now, but it looks plausible. KGS 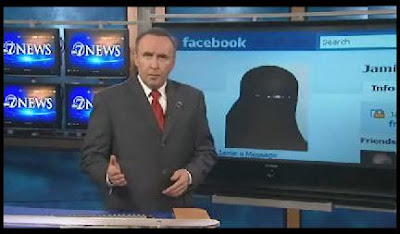 WASHINGTON (al-AP) – A U.S. official says a Colorado woman has been detained in Ireland in connection with an alleged plot to assassinate a Swedish cartoonist whose sketch offended many Muslims.
Jamie Paulin-Ramirez was among seven people arrested in Ireland this week as authorities investigate an alleged plot to kill the cartoonist over a 2007 sketch depicting the head of the Muslim prophet Mohammed on a dog’s body.
The U.S. official was not authorized to discuss the investigation and spoke on condition of anonymity.
After the arrests, U.S. authorities unsealed terror charges against Colleen LaRose of Pennsylvania. She allegedly went by the name “Jihad Jane” to recruit others online to kill the cartoonist.
It’s not clear whether Paulin-Ramirez might face terror charges.