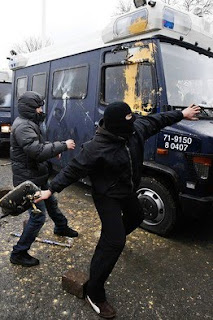 Mr. Schwammenthal is an editorial writer for The Wall Street Journal Europe.

NOTE: Read Manfred Gerstenfeld’s Behind the Humanitarian Mask, The Nordic Countries, Israel and the Jews.