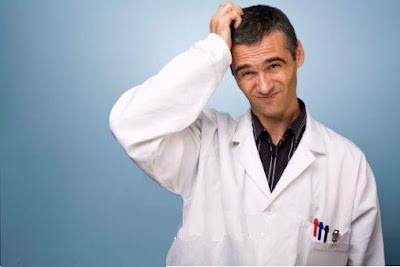 Mitä? Vad? What?
This is just one of the many pitfalls mass-immigration and open armed refugee policies produce. The Euro friendly politicians and EU mandarins that now dictate EU member state immigration/refugee polices, didn’t think to ask or research the possibilities for such a circumstance. Check out the part where they openly admit about “the surge” in immigrant moms-to-be.  KGS