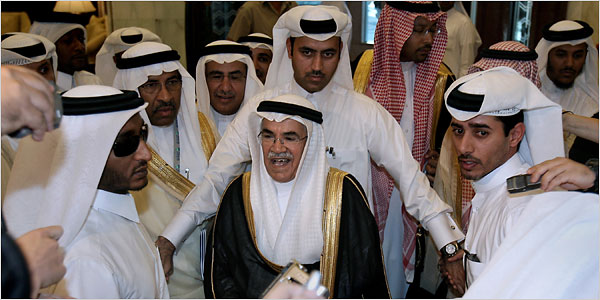 Gather around boys, let me tell you all how he did it…..
This is enough to piss off the average tax payer to no end. Scamming the system in order to feather your own pocket is the right way to get the people motivated to change the laws. No wonder this Arab called a “Palestinian” is sitting in jail, the crime was so “in your face” that the police can’t afford not to incarcerate him. KGS
H/T : Gaia

A wealthy asylum seeker who lived rent-free in a flat paid for by Camden council while earning £75,000 a year as a carpenter and builder was behind bars today.
Fahd El-Hajj, 34, was exposed as a benefit cheat only after moving home and carelessly leaving more than £10,000 in a drawer, where it was discovered by the next tenant – a policeman.
In total, El-Hajj pocketed £43,500 in a four-year swindle at the taxpayers’ espense after moving to Britain from Palestine.
El-Hajj arrived in Britain in 1999 and in January 2004 made a bogus claim for housing benefit at his home in Shoot Up Hill, Camden, on the grounds that he had no money.
A month later he was refused asylum but failed to declare his position to the authorities because it would have meant losing the handouts.
The swindle went undetected until September 2007, when he moved out and a policeman became the new tenant.