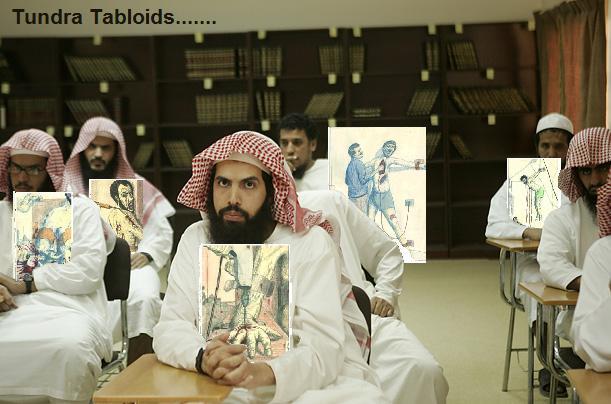 As Susan notes below, a bipartisan group of lawmakers is urging the Obama White House not to go forward with plans to send a number of Yemeni terrorists now being held in the Guantanamo Bay detention facility back to their home country.
But the Obama White House insists it will continue to send those Gitmo inmates to Yemen — a country now recognized as a hotbed of terrorism so dangerous that the U.S. has decided to close its embassy there.
On Fox News Sunday, top White House counterterrorism adviser John Brennan said the administration “absolutely” intends to keep sending Guantanamo prisoners to Yemen. The administration has sent seven detainees to the country, Brennan said, with six of those sent in December.
“Several of those detainees were put into Yemeni custody right away,” Brennan said. He did not elaborate on how many is “several” or where the other Guantanamo inmates sent to Yemen might be today.
But he said the U.S. has faith in Yemen to handle the situation. “We’ve had close dialogue with the Yemeni government about the expectations that we have as far as what they’re supposed to do when these detainees go back,” Brennan said.
Given that, host Chris Wallace asked, “You are going to consider on a case-by-case basis sending more Yemenis back to Yemen?”
“Absolutely,” said Brennan.
Rest here