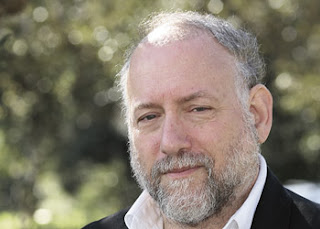 A good friend and colleague of the Tundra Tabloids was present to hear the highly respected Bary Rubin give a talk about the Middle East situation, which was divided up into five segments. KGS