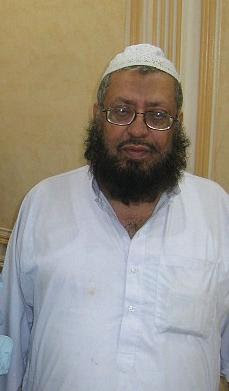 Head master of the brainwashing dept:
Got any kids, send them my way for enlightenment
H/T: GAIA

Inside a Pakistani school where children are being brainwashed into terrorists

….”The only time he appeared evasive in our long conversation was when I asked him where the money comes from to pay for his hugely expensive operation.