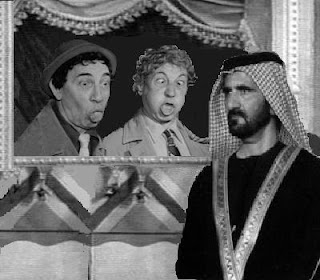 Please be reminded that the poor Arabs never took to boycotting the Sudan for the genocide of its citizens, nor the Syrians for its total destruction of the city of Hama, which involved the killing over 20-30 thousand of its own people.

Nor did the Arabs ever boycott Iraq for Saddam Hussein’s brutal campaign against the Kurds in the north and against the Shiites in the south. The list could go on and on but you get the picture.

Turin, 29 Jan.(AKI) – The Union of Arab Writers has written a letter of protest at the designation of Israel as a guest of honour for the next edition of the Turin International Book Fair, Italian daily Corriere della Sera reports. The letter slams Israel’s invitation to the event – timed to mark the 60th anniversary of the Jewish state – at a time when its economic blockade is crippling the Gaza Strip, according to prominent Iraqi author Younis Tawfik, quoted by Corriere della Sera.

The Union of Arab writers has also written a letter to the Union of Italian writers, asking it to clarify its position over Israel’s invitation to the Turin book fair – Italy’s largest.”In any case, this is a book fair, this is not the United Nations, it is not a political office. The Israeli writers that we invited are usually critical toward their government,” said the director of Turin’s book fair, Ernesto Ferrero in a response.”