So Sebastian Tynkkynen was absolutely correct, instead of investigating these horrific crimes, the heavily politicized police force chose to spend its manpower and time charging and convicting people holding views that they disagree with.

Police are under fire for delays of up to two years in handling complaints involving minors. 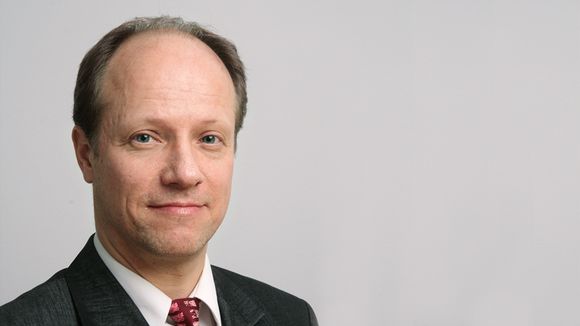 The Parliamentary Ombudsman has criticised police in the northern city of Oulu for delays in investigating criminal complaints involving minors as plaintiffs or suspects.

By law, a preliminary investigation must be carried out on an urgent basis regarding any suspected crime involving anyone under the age of 15. The Parliamentary Ombudsman is responsible for the oversight of legality in the country.

Parliamentary Ombudsman Petri Jääskeläinen urged the police department to look into delays in such cases. He was responding to complaints filed with his office regarding two cases. In one, both the suspect and plaintiff were 14 years old, while in the second a school assistant was suspected of assaulting an eight-year-old.

In the first case the plaintiff was not interviewed until nine months after the alleged crime, and the suspect a year and a half after the complaint was filed. In the second case, the preliminary investigation lasted more than two years.

According to Jääskeläinen, neither of the preliminary investigations was wide-ranging or difficult to resolve. Rather the delays stemmed from “an extremely difficult working situation” at the Oulu Police Department, as determined by an inspection carried out by the Ombudsman’s office last spring.

Juha Haapamäki, a senior legal advisor at the Ombudsman’s office, says that the situations were a result of the police department’s prioritisation of its operations.

“The Oulu Police Department has launched corrective measures and increased staffing on the investigative side,” he told Yle.

The National Police Board will carry out an inspection of the Oulu Police Department next month, which will include discussion of processing times for preliminary investigations involving minors.

Oulu Police did not respond to an Yle request to comment on the Ombudsman’s statement.