All given light sentences in my opinion, though Finnish law would state otherwise… 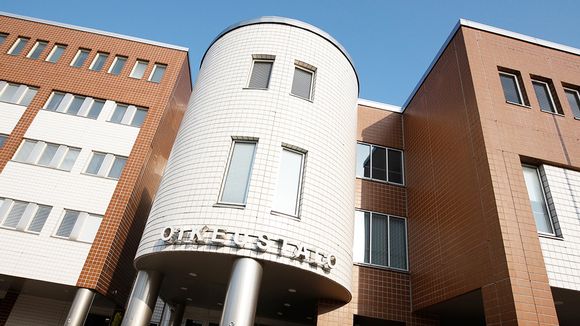 The eight convicts were sentenced to prison terms ranging between two and four and a half years.

Oulu District Court on Friday handed down its last rulings in a string of sexual crimes committed in the northern city last year by foreign-born men. Eight men were convicted of raping and abusing the same female victim.

The girl was aged 12-13 at the time of the assaults, which mostly took place in the summer and autumn of 2018.

All eight men were sentenced to prison, the last two on Friday.

Aldhulaiei was sentenced to four years in prison for aggravated rape, aggravated sexual abuse of a child and assault.

Ahmed was sentenced to four years and two months for aggravated rape, aggravated sexual abuse of a child and possession of child pornography. He was found to be in possession of a video showing an unidentified child, who was not the same as the victim in the eight cases. His crimes took place in 2017 and 2018.

The two men were each ordered to pay the victim 23,000 euros in damages.

They denied being guilty of sexual crimes. One claimed that he thought the victim was 17 and a half years old, but the court did not find this believable.

Prosecutors say that the eight cases followed similar patterns, but that not all of the perpetrators knew each other.

The men contacted the girl via various social media channels and lured her to apartments or hotels, where they individually inflicted sexual violence on her and forced her into various acts.

Prosecutors point out that even attempting to lure a child for sexual purposes and sending sexually-tinged messages to a child are crimes and may be harmful to the victim.

Of the eight perpetrators, the longest prison term went to Hassan Mohamud Mohamed, 38, who was sentenced earlier this week to four and a half years in prison for aggravated sexual abuse of a child and aggravated rape in 2017 and 2018.

The trials have been going on since April, with sentencing beginning in May. The first five convicts were sentenced to 2-4 years imprisonment, along with fines ranging from just over 8,000 euros to 23,000 euros each.

Oulu police say that all eight came to Finland as refugees or asylum seekers. Some have already been granted refugee status or Finnish citizenship, while others’ applications are still pending.

The prosecutor says that so far six of those convicted have expressed dissatisfaction with their sentences and that some have already filed appeals.

Terttu Utriainen, a professor emeritus of criminal law from the University of Lapland, says that in general these sentences have been tougher than in the past.

“Previously suspended sentences have usually been handed down for sexual crimes. Apparently the penalisation practices are becoming tougher,” she told Yle.

Utriainen notes that a convict with no previous criminal record is usually released after serving half of his or her prison term.

“And convicts who do not hold Finnish citizenship can be deported when they have carried out their sentences,” she adds.