Many more arrests, convictions, to follow around the country thanks to the last government… 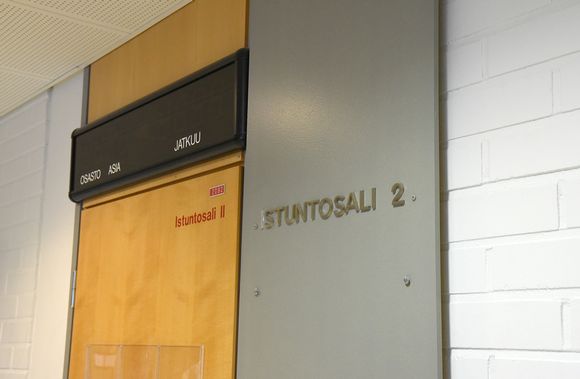 The man is the sixth to be convicted in a case involving eight suspects and a single underage victim.

The Oulu District Court sentenced Hassan Mohamed Mohamud to four and a half years in prison on the charges of aggravated child sexual abuse and aggravated rape. The offences were committed on three separate occasions between July and October last year at two different hotels in Oulu.

The defendant and the victim had initially met online and kept in contact through the Kik messaging application.

Tuesday’s conviction and sentencing is the sixth in a series of similar cases in which the same 13-year-old girl is believed to have suffered abuse at the hands of eight men of foreign background last summer and autumn. Two additional cases are still to be tried in court.

District prosecutor Pia Mäenpää previously told Yle that there is no evidence to suggest that the suspects – all of whom did not know each other – abused the victim at the same time and or in the same place. Yle has learned that at least three of the men lived at the same reception centre.

Police say all the suspects came to Finland as refugees or asylum seekers, and that some of the eight have already been granted refugee status or Finnish citizenship.

The case was heard by two district judges and two jurors, and the court’s judgment was unanimous.