Thanks to the non-stop incitement by the paleostinian government, mosques and the media….. 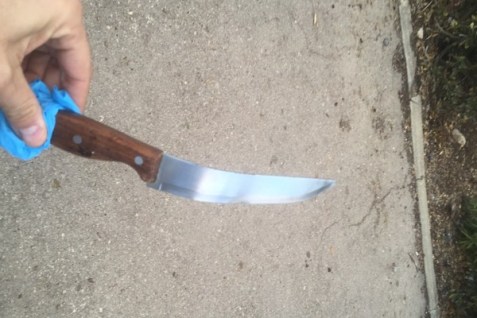 According to Magen David Adom emergency medical service, the victim sustained stab wounds in his upper body with a screwdriver. He was evacuated to Ichilov Medical Center in fair condition.

Sources said the 17-year-old attacker, a resident of the Palestinian Authority in the village of Slafit, near Shechem, was captured and is currently being questioned by security personnel.