Big sister still in touch with her DDR past….. 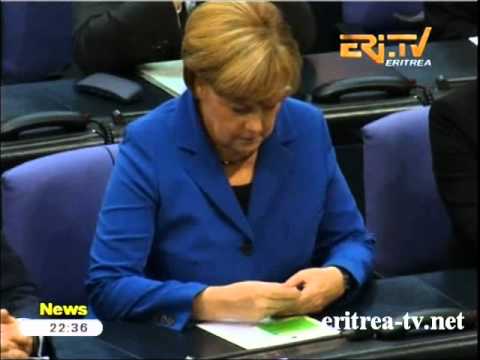 Germany’s vice chancellor called on Sunday for the surging Eurosceptic political party – Alternative fur Deutschland (AfD) – to be put under observation by the government agency that tracks extremists.

Sigmar Gabriel made his announcement to the Bild newspaper on Sunday, claiming that after AfD’s leader suggested police be allowed to shoot refugees trying to enter the country, he felt it necessary for the country’s “democratic order”.

The news has sent shockwaves through German politics, perhaps due to perceived similarities to the 1933 Enabling Act, which abolished all political parties in Germany except the Nazi Party. It is also broadly reflective of attempts made by dictators across the Middle East and North Africa – a region which Chancellor Angela Merkel has become increasingly sympathetic towards in recent months.

Mr. Gabriel told Bild: “there is massive doubt that (the Alternative for Germany party) stand by the free democratic order of the republic.”

Frauke Petry, the head of AfD, told the Mannheimer Morgen daily on Saturday that a border police officer “must stop illegal border crossings, and also make use of his firearm if necessary.” Pushed by the newspaper for more, she continued that “no policeman wants to fire on a refugee and I don’t want that either. But the last resort includes the use of armed force.”