The Swedes are at war with Finnish sovereignty.  CLOSE THE DAMN BORDER THERE!

And don’t give me the crap that “Finland has signed an agreement/treaty”, when there’s member states all over flouting EU law on refugees to be sent back to point of entry states. This is national security at stake here dammit! 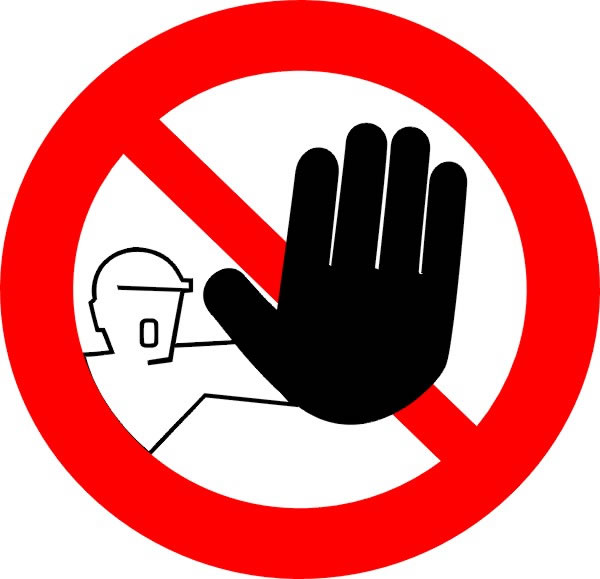 They first invite everyone and their brother to the utopian based la la land of Sweden, then realizing that they can’t cope with the load, they funnel them over to the Finns via Lappland.

Police estimate that as many as 300 asylum seekers are arriving daily to Finland through the city of Tornio, which shares an open border with its twin city Haparanda in Sweden. However, the Finnish Immigration Service told Lännen Media on Wednesday the daily number may not be that large.

Officials are having a difficult time pinpointing the number because of the open border situation in Tornio. People do not necessarily declare that they are seeking asylum right away, police say.

The reason asylum seekers are increasingly using the northern route from Sweden to Finland may be that cruise lines require passengers to have travel documents with them in order to travel by ship between Stockholm and Turku and Helsinki.

Passport checks are not a common occurrence on sea cruises between the two countries, but officials occasionally carry out travel document spot checks.

Mia Poutanen of the National Police Board says that before summer started, the majority of asylum seekers were arriving on boats via Turku and Helsinki, but now there are more people coming through northern Tornio.

Due to Finland and Sweden belonging to the Schengen Area and the Nordic Passport Union, travel documents and border checks are not required for crossing travellers.

Poutanen says that it is more challenging to work with arriving asylum seekers who don’t have travel documents than those that do.

Police use the Schengen Area database of fingerprints to see if people not carrying passports or visas may have applied for a visa or asylum in the Schengen area in the past.

If there are no results from fingerprint research, Poutanen says, police rely on traditional investigation to determine the persons’ identity.

NOTE: The fallacy of join the EU and the Schengen treaty is laid bare for all to see.