Israel has always been on the front line fighting the jihad, now the Islamic State has finally set its sights on the Jewish state. 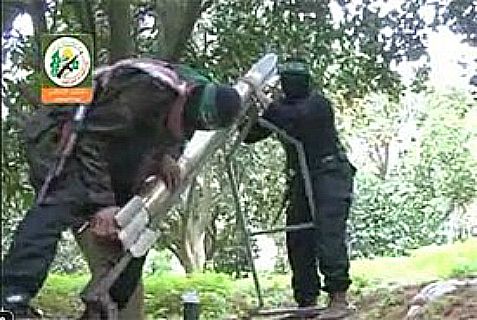 The IDF immediately retaliated with attacks on three terror sites. No one was injured in the rocket strikes on Israel and in the retaliatory aerial raids.

The “Omar Brigades,” a Salafist cell identified with ISIS, issued a statement calling for a holy war against Israel and added:

We are continuing a jihad against the Jews, the enemies of God. No one can stop us.

So far, Hamas cannot stop them and neither can Israel.