Israel’s UN Ambassador Gabriela Shalev: “Israel cannot, and will not, allow its citizens to be sitting ducks for terrorist attacks,” 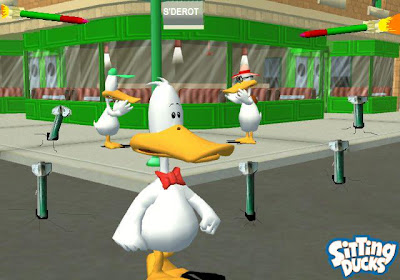 Any or all attempts by either the EU or the Arab League to draft a UNSC ceasefire resolution, should be rejected without a moment’s time wasted on reading it. Until Hamas’ rocket capabilities are completely destroyed, Operation Cast Lead should be continued. One can only imagine how these same governments would react if they themselves were being barraged by Qassam and Grad rockets. They would rightly dismiss any attempts by the international community to limit success in destroying their enemy’s capabilities to inflict harm on their societies.

J’lem Post: The Security Council held an emergency meeting on New Year’s Eve on an Arab request for a legally binding and enforceable UN resolution that would condemn Israel and halt its military attacks on Gaza. But the draft resolution circulated by Libya on behalf of the 22-member Arab League Wednesday night was immediately rejected by the United States as “unbalanced” and “one-sided” because it makes no mention of halting the Hamas rocketing of southern Israel which led to the Israeli offensive. US Ambassador Zalmay Khalilzad said the United States was working very hard to achieve an immediate cease-fire implemented by both sides, but he said Washington had not seen “any evidence” yet that Hamas was willing to end its rocket attacks.The best way to move forward, he said, would be to get an agreement among the parties for a cease-fire and humanitarian access to Gaza through diplomacy, “and for that agreement to be enshrined in a Security Council resolution if necessary.”

What would be even better is for the US to say it rejects even considering any future resolution, no matter where it originates from, until the Israelis confirm that their operation is coming to an end. Here is an example of the type of people Israel is fighting. 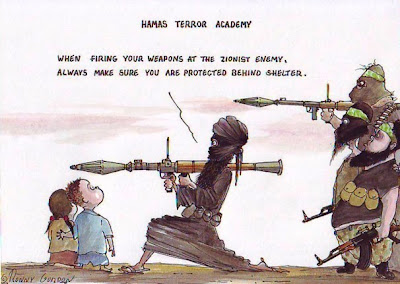 Not only do they hide behind civilians, they store weapons and ammunition inside their mosques, which stands to reason since the mosque is used for much much more than just praying, it’s used as a military headquarters as did the founder of Islam, Mohamed himself.

Fortunately, the Geneva Conventions allows for any building being used for military purposes to be targeted for a strike, that includes mosques. KGS