Enrichment found on every corner street…

“The talks touched on men’s backgrounds, among other things. The woman was interested in Islam. She was particularly interested in the status of women in that religion.”

Couple looking for an apartment was invited to look at vacancy – hosts drugged the woman, “let her rest” and then raped her… 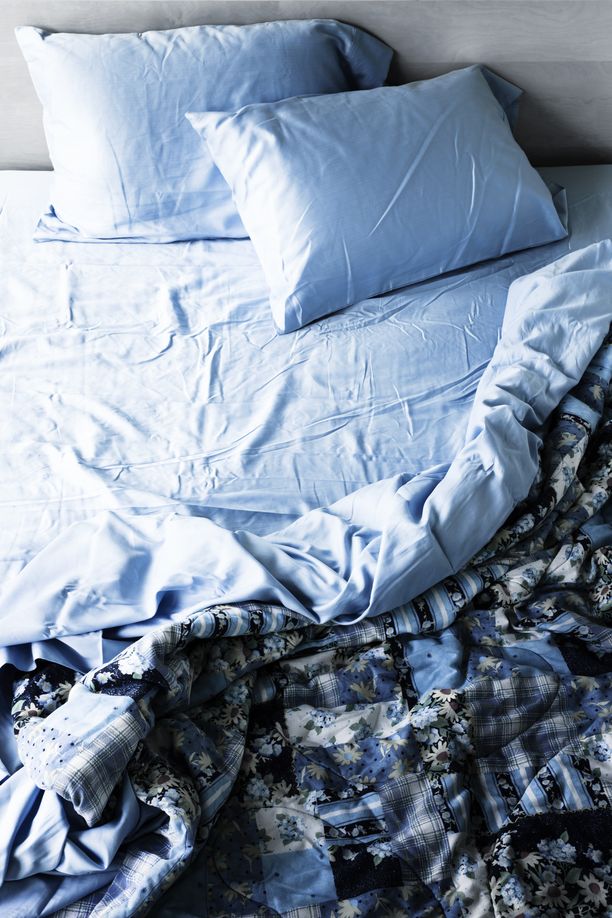 Yesterday at 9:29 p.m.
The friendly invitation to visit received by the couple led to the rape of a woman in Leppävaara, Espoo.

The couple had already met the two men who were unknown to them on the steps of the Sello shopping center in Espoo.

After discussing the time, the men called the couple looking for an apartment – they said they had a room to rent.

Those looking for an apartment had already had time to enjoy a few beers. They gladly accepted the invitation.

“This is for you”

Upon arrival at the detached house, there were other men present. Everyone was reported to be in a “good mood” offering guests beer and cannabis. Among other things, the talk touched on the backgrounds of the men. The woman was interested in Islam. She was particularly interested in the status of women in that religion.

The woman also received the cider provided by the hosts. However, the drink had a strange, chemical taste – as if it had been spiked. The woman asked what was in it. The men replied, “this is for you”.

Soon the woman began to weaken. Her head became dizzy and her legs didn’t want to carry her.One of the hosts led the guest to rest in a room that would be “just for her, not her husband”.

Shouted in vain for help

The woman’s condition became increasingly confusing. According to her confused memory, there were three men in the room. She later said she had been forcibly stripped of her clothes and had been beaten by someone.

The woman had tried in vain to yell at her husband for help. He either did not hear or respond to her cries.

The woman said her body wouldn’t comply to her will. She hadn’t even been able to raise her arm to defend herself.

The confused memories were so fragile that the woman could not even say how many men had raped her.

The husband who accompanied the other men could not imagine what was happening elsewhere in the house. When the man partially took his wife with a drink of cider as he went for a smoke, the hosts tried to prevent him from drinking it. However, the man drank the rest of the cider – and almost paralyzed soon after.

According to the man, people “came and went”. He no longer understood what was going on around him. At some point, however, he was allowed to gather himself and go to his wife.

When the man opened the door, he was shocked. The wife lay on the bed naked and completely unresponsive. The man understood what had happened. He got his wife dressed in some way and took her into his arms.

The situation became threatening when the men who woke up in the apartment noticed that the woman was being carried out. However, the husband clearly stated that he would “stab” if someone came close or tried to stop them from leaving.

The man was dragged to his wife’s Leppävaara station, from where he contacted the police.

The hysterical victim was taken to the Women’s Clinic at three in the morning for an examination. A total of ten intoxicants were found in samples taken from her, including ethanol, amphetamine, codeine, and diazepam.