Her shot in life, she gave birth to a couple of monsters… 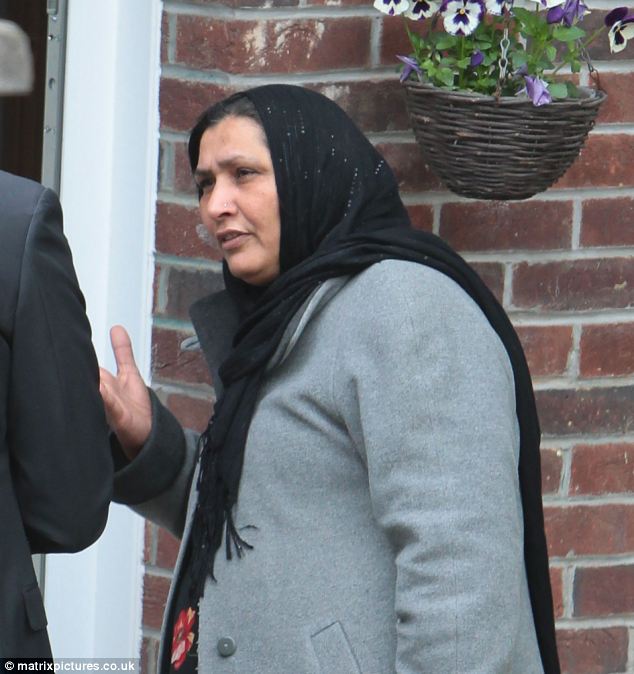