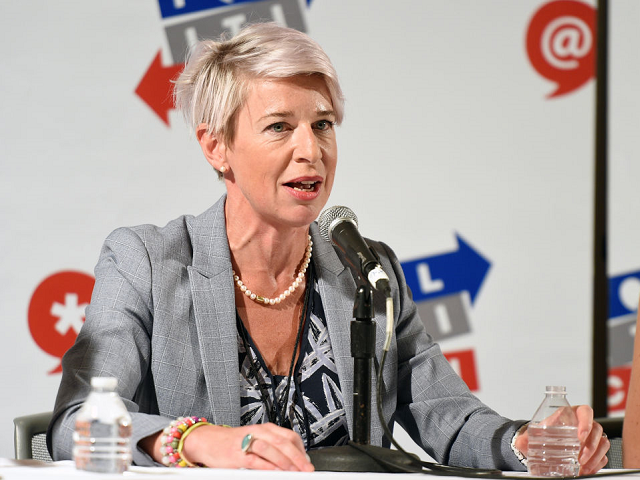 Several of Hopkins’ tweets have been retweeted by President Trump.

According to the Independent, Twitter has said it temporarily locked Hopkins out of her account for “violating the site’s hateful-conduct policy which bans the promotion of violence or inciting harm on the basis of race, religion, national origin or gender identity.”

Progressive TV presenter Rachel Riley, who previously led a campaign against antisemitism in the British Labour party, said that she and a member of the Center for Countering Digital Hate had met with Twitter shortly before Hopkins’ suspension to lobby the tech company about her continued presence on the platform.

Riley said they also asked Twitter to review the account of George Galloway, a socialist, Euro-skeptic British politician known for his uncompromising opposition to Israel and his support of Jeremy Corbyn, who Riley frequently criticized.