The ruling elite shrug their shoulders in response…

Athens, Greece — Human smuggling is a big business in Athens and CBS News has found evidence that ISIS members are being moved through Greece to the rest of Europe. 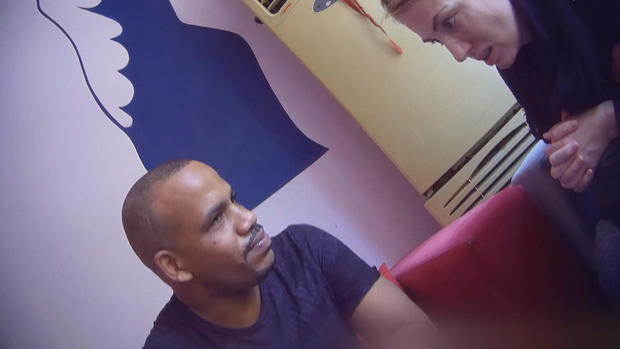 In central Athens, an area around Omonia Square is notorious as a center of criminal activity where human smuggling gangs operate. Filming with a hidden camera, CBS News set up a meeting with Alrayes. He comes from North Africa and runs a smuggling syndicate, moving people from Athens to western Europe for around $8,000 each.

“‘From Athens, you go [to] Italy, you arrive there in Italy. I have people will help you with everything. It’s very easy,” he said.

His usual customers are migrants and refugees. Hundreds of thousands have come to Greece from the Middle East, many making the dangerous crossing by boat. They’re dreaming of a better life in western Europe, and Alrayes and other smugglers can get them there.