Typically, a police chief’s position is political in nature, in a nationalized force, it’s very political…

This guy is spinning the results.

Police Chief on Police officers’ concern: It’s worth thinking about what might happen 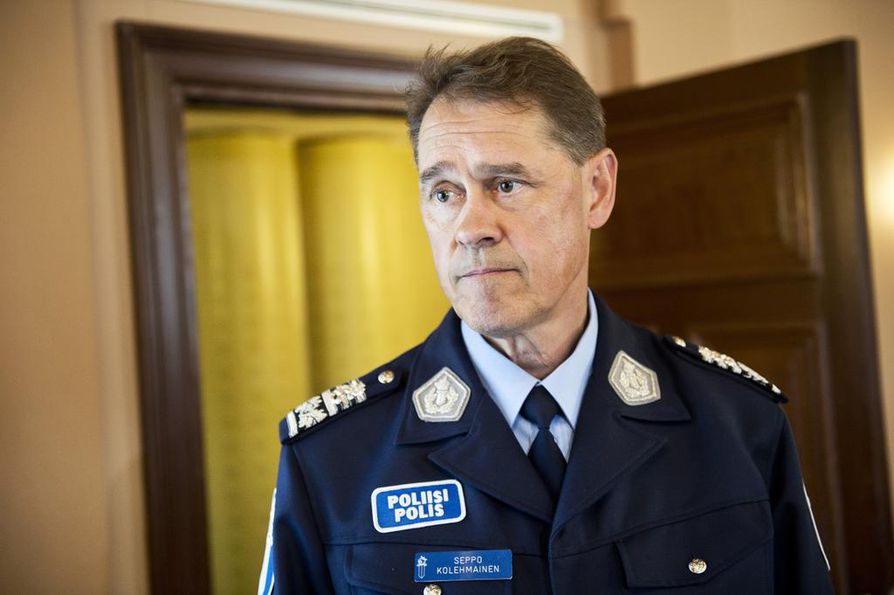 The results of a major police poll of the Lännen Media does not surprise police chief, Seppo Kolehänen. In the survey, 79% of police officers consider the situation of asylum seekers to be a very, or relatively large, threat to Finland and Finnish security.

Kolehmainen thinks that respondents are assessing the situation if integration in the future fails.

“I am sure that the police are confronted with the things they are doing in their work and in their own affairs. There is no shrugging this off. But I would urge taking a step back. The current situation is quite moderate and in control.

Kolehmainen shares the concerns about what can happen. According to him, “it’s worth thinking about it”.

– “Those polled have more than likely thought about what it means when rejected applications and deportations begin.”