Even better, treat them in the beginning as nonaligned combatants an intern them indefinitely in GITMO-like facilities until the jihad is over.

Supo: 200 imprisoned terrorists to be freed in Western Europe soon

The Finnish Security Intelligence Service (Supo) says there are more potential ‘mentors’ who may radicalize individuals to carry out terrorist acts. 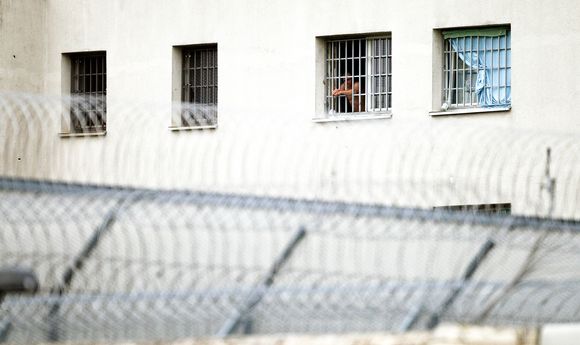 The Finnish Security Intelligence Service (Supo) warns that more than 200 convicts jailed for terrorism crimes will be freed from Western European prisons within the next few years.

“While in prison, these people may not necessarily have changed the way they think, unfortunately,” Supo Director Antti Pelttari said. “What’s more, they may have created networks with organised crime.”

According to Pelttari, who spoke at a security seminar at Parliament on Wednesday, there are currently no factors in sight which would lower the threat of terrorism.

“Now that the extremist organisation ISIS is losing ground, individual terrorists and terror networks are looking for a new purpose,” he said.

There are also more potential ‘mentors’ who could radicalise individuals to carry out terrorist acts while the internet enables terror networks to operate nimbly, he said.

At the moment, Supo has about 370 persons under surveillance, Pelttari said. Individuals who have become targets of terrorist propaganda currently pose the most significant threat to security, he added.

Supo raised its terror threat assessment level to ‘elevated’ in the summer of 2017, and has not lowered it since.