Several members of the Swedish political establishment, including the country’s Culture Minister, slammed populist Sweden Democrats leader Jimmie Åkesson after he said he would advocate shutting down a left-liberal radio station.

The Sweden Democrats leader made his comments while on radio station P3, which is run by Swedish national radio broadcaster Sveriges Radio on Wednesday, SVT reports.

“Had I been the boss here I would have shut down P3 directly,” Åkesson said and criticised the channel of being too left-wing while a guest on one of the station’s programmes.

Culture Minister Alice Bah Kunkhe slammed the comments saying: “Jimmie Åkesson’s statement against P3 and public service is one of the worst desires I have heard during my time as Minister of Culture. It is clear that the Swedish Democrats are a party that poses a threat to the free speech.”

Christer Nylander of the Liberals added to the criticism saying: “We have seen how SD’s sister parties in Europe get on and try to control and influence the media.” 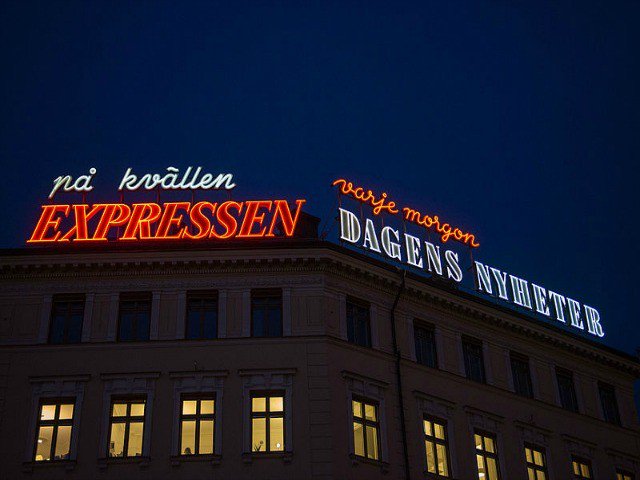 Half of Swedes Avoid Mainstream Media, Get Most of Their News from Alternative Sites http://www.breitbart.com/london/2016/12/17/half-swedes-avoid-msm-news/ …

“But when a leading politician says it that way, it’s very serious. It is a direct or indirect way to try and influence things,” Nylander added.

Later the same day Åkesson doubled down on his comments during a programme hosted by newspaper Expressen saying: “I want to emphasise that I say it as a licensee, not as a politician, who goes in and downloads media. But I think P3 is a dirt channel, I really think so.”