A Muslim Islamonazi, the same mindset that attacked the Geller-Spencer event in Garland Texas…

THE HAGUE, Netherlands (AP) – Police say they have detained a 26-year-old man suspected of threatening an attack on the Dutch Parliament or on the organizer of a Prophet Muhammad cartoon competition scheduled to be held in November. 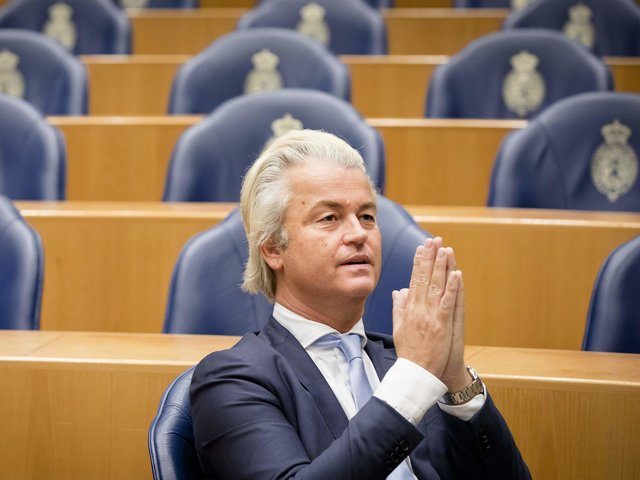 Police didn’t name the targeted organizer by name Tuesday, but the cartoon contest is organized by anti-Islam lawmaker Geert Wilders and will be staged in his party’s tightly-guarded office in the Parliament complex.

Physical depictions of God or the Prophet Muhammad, even positive ones, are forbidden in Islam.

Police did not release any details of the suspect or his identity. They say he made the threat in a Facebook post. The suspect likely will be arraigned on Friday.

Wilders has for years lived under round-the-clock security due to repeated death threats.