The media, political and social ‘elite’ lauded this kook from the git-go…

Finnish-Syrian Rami Adham spent fundraising money on a garden allotment and transferred some of it to a Turkish account, the prosecution alleges. 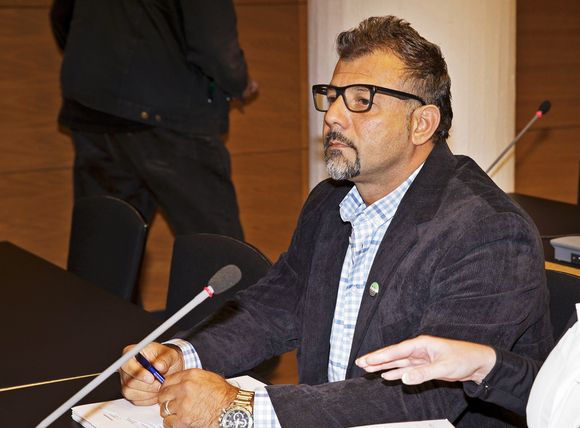 A Helsinki prosecutor is seeking a prison sentence for so-called “toy smuggler” Rami Adham for 18 crimes, including aggravated money laundering and collection of funds without a fundraising permit. The judicial process against the Finnish-Syrian started at Helsinki District court on Tuesday.

In 2014-2016, Adham served as chair of the Finnish-Syrian Association, which raised funds for people in the war-ravaged Syria.

According to the prosecutor, Adham’s claim that most of the funds raised would go directly to people in Syria was misleading and untruthful.

Instead, 62,000 euros were spent on a garden allotment hut and 54,000 euros ended up in Adham’s account in a Turkish bank, the prosecutor argues, while a portion of the money was used to pay rent of Adham’s office. In addition, the prosecution says Adham gave false information to the authorities about the association’s board, as the woman named as treasurer in reality held no position of authority in the group.

Before allegations of wrongdoing came out in late 2016, Adham was hailed by local and international media for his efforts to deliver toys into occupied Aleppo.