A citizens’ initiative demanding a law to ban female genital mutilation in Finland has gained 50,000 signatures, meaning Parliament must now consider the motion. 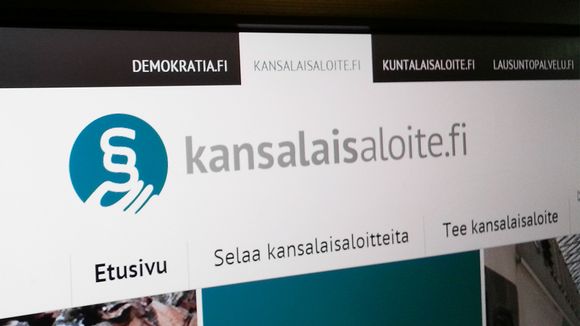 A citizens’ initiative demanding that lawmakers draw up a specific law to outlaw FGM in Finland has attracted over 50,000 signatures. This means it has met the threshold enacted in a 2012 Finnish law, and the Finnish Parliament must now put the item on its agenda and discuss it as if it were any other legislative proposal.

Supporters of the initiative say that a specific law would make Finland’s stance on the issue clear and allow Finland to crack down more firmly on FGM outside of its borders.

Several kinds of legislation in Finland treat female genital mutilation (FGM) as a crime. Sections from the penal code and several laws on assault can all be interpreted to criminalize the practice, but there is no law specifically outlawing the custom.

No criminal procedures regarding FGM have ever been tried in Finland. An NGO report released in September of last year found several instances of girls being transported out of the country for FGM procedures.