Judging people by the color of their skin is the very definition of racism, regardless if you’re a minority or in the majority… 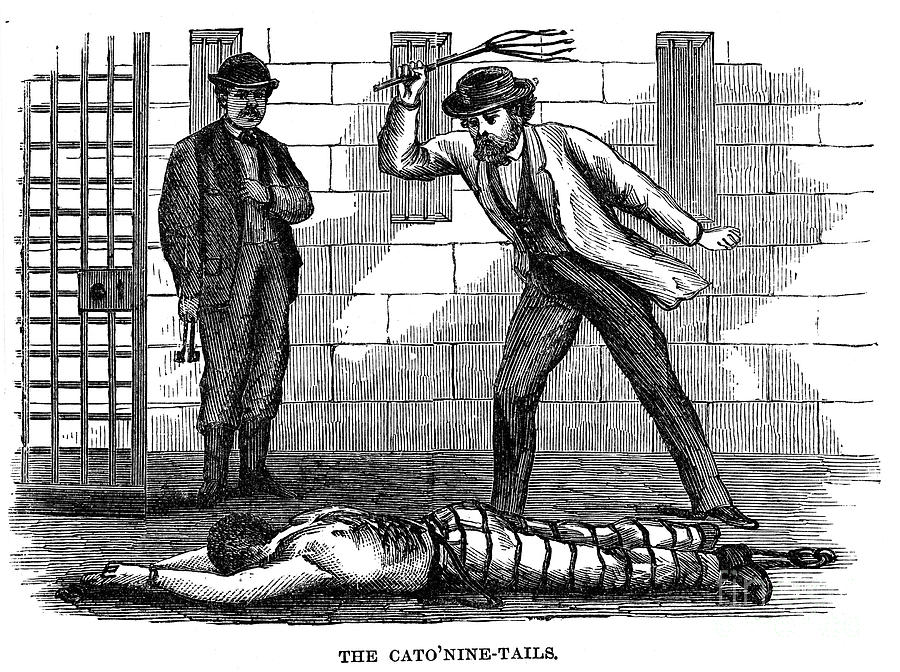 Online controversy erupted earlier this month when The New York Timesannounced that technology writer Sarah Jeong would be joining its editorial board. Almost immediately, old tweets from Jeong containing derogatory remarks about white people were being shared widely on twitter. The next day, The Times issued a statement defending Jeong’s tweets as a response to online harassment in which she was “imitating the rhetoric of her harassers,” reflecting Jeong’s own statement that she was “counter-trolling” and would not do it again. The Times further claimed it had reviewed Jeong’s social media history as part of the vetting process and affirmed that her hiring would not be affected by the controversy.

The following day, journalist Nick Monroe searched Jeong’s twitter history for the term “white” and found hundreds of tweets from 2013 to 2017. He posted the result in a long twitter thread, also widely shared. Some of the tweets were highly inflammatory, such as: “oh man it’s kind of sick how much joy I get out of being cruel to old white men;” “Dumbass fucking white people marking up the internet with their opinions like dogs pissing on fire hydrants;” and “Are white people genetically predisposed to burn faster in the sun, thus logically only being fit to live underground like grovelling goblins.” But there were also many tweets that were more casually derogatory, mixed in with apologies. (I suggest going through Monroe’s thread to get a feel for the rhetoric.)

Jeong’s anti-white rhetoric dates back to at least August 2013. pic.twitter.com/vaaO2TYIGp

That day, New York Magazine’s Andrew Sullivan pointed out the implausibility of The Times’s defence of Jeong. Her tweets had occurred over a period of several years, Sullivan noted, and were mostly directed at whites as a group, not individual people. No one could reasonably believe this was all a response to trolls. Sullivan argued that The Times’s defence was just a façade, because the prevailing view on the political left is that it’s impossible to be racist to white people:

The editors of the Verge, where Jeong still works, described any assertion of racism in Jeong’s tweets as “dishonest and outrageous,” a function of bad faith and an attack on journalism itself. Scroll through left-Twitter and you find utter incredulity that demonizing white people could in any way be offensive. That’s the extent to which loathing of and contempt for “white people” is now background noise on the left.

In response, Vox’s Zack Beauchamp argued that Sullivan and fellow conservative David French, who also wrote an article critical of Jeong’s tweets, “misunderstand what racism is and how the so-called ‘social justice left’ approaches the world…”