Only Finns can protect their own self interests…

Today at 12:56
The Finns party do not believe that EU decisions would affect the aspiration of asylum seekers wanting to come to Finland. 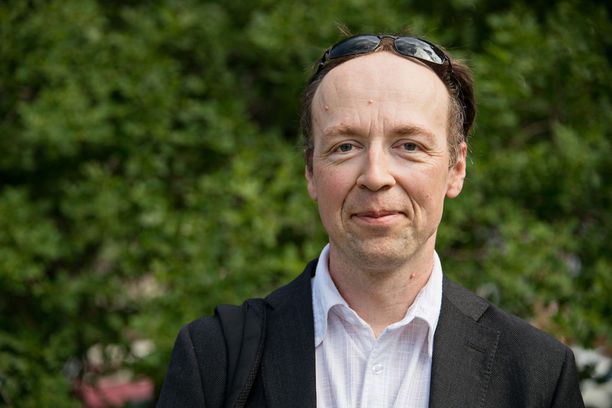 Jussi Halla – aho, leader of  the Finns, considers the EU leaders’ decision as a watered – down compromise.

– But  they could not leave the meeting empty-handed.

Halla – aho says that the concrete actions were largely left to the mutual agreement of member states.

– That is, for example, what to do if a registered asylum seeker appears in another country . This is one of the main problems.

Halla – aho says that a long – term action by the Finns is that an asylum – seeker who is registered in another EU country should be turned right from the border.

– When this is not done, it encourages secondary migration and asylum shopping.

The Finns have advocated the placement of closed centers in the asylum process.

– The other parties have strongly objected to such a view. I hope that the matter is now proceeding, but it is not binding decisions either.

“Europe is still too attractive”

Jussi Halla – aho sees that the coming from the Mediterranean will continue as long as it is worth it.

– That is, as long as the EU can not remove those receiving a negative decision on asylum and prevent their migration within the EU.

– The simplest would of course be if the detention took place outside of Finland’s borders. This would have a significant impact on the deterioration of our country’s attraction factors, says Halla – aho.