Sacrificed upon the alter of Merkel’s mass Muslim immigration policies, in an effort to demographically change the country… 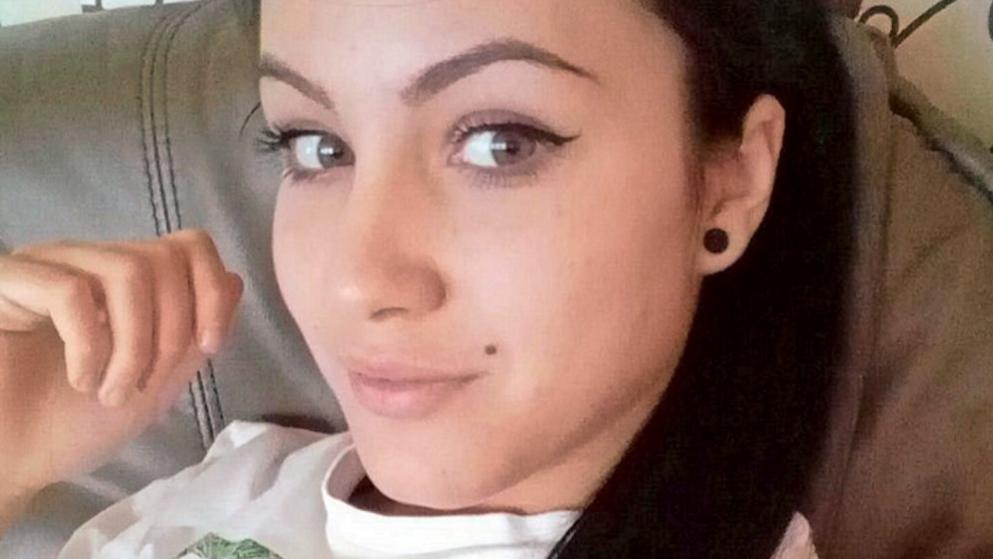 (This is a breaking story, the following translation is of the most updated article. To read the previous version, please scroll down. – translator)

Viersen (NRW) – The young girl is smiling into the camera friendly. Dark hair, brown eyes. She is Iuliana Elena R. (15), nicknamed Julia. Her life ended brutally on Monday. On this sunny spring day, the girl was stabbed to death in the park called “Casinogarten” in Viersen.

Shortly afterwards, between shrubs and flowers, there are investigators in forensics overalls, investigating the crime scene. The homicide commission’s investigators are trying to reconstruct what had happened on the lawn.

Gravely injured, the victim staggered towards two homeless people, said: “I am dying, I am dying”. Then, she collapsed.

As the girl did not have any papers with her, her identity was initially unclear. In the evening, it turned out: it is Iulia R. (15).

The girl is from Bucharest (Romania), and living with her parents in a suburb of Viersen in a three-storey building. She had a boyfriend and went to school in Viersen. Police officers escorted her parents from the precinct to the crime scene, where blood stains were still to be seen in the evening.

The mother kept crying “Iuliana” and collapsed crying at the crime scene. When they came home, the parents were still crying. They allowed Bild to show a photo of their murdered daughter.