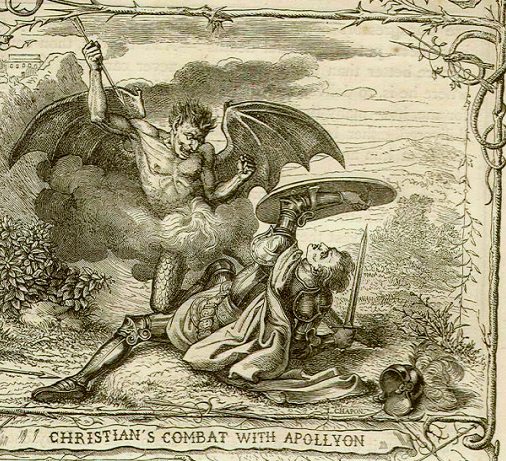 The following essay is based on a series of comments that emerged in the thread accompanying Part 1 of El Inglés’ recent three-part essay on the Pakistanis (see also Part 2 and Part 3).

Note: In the remarks below I write as if from a European point of view. I have been specializing in European affairs for so long that I have “gone native”: when considering the issues of mass immigration and Islamization, I tend to examine the situation in Western Europe to get a sense of the way we are headed.

Things are different here in the USA — we are careening towards the same cliff as the Europeans, but we are a right good ways behind them. As a result, America may be able to avoid the catastrophic future that faces Europe. Or, if Western Europe turns it around and follows El Inglés’ advice, we’ll be able to model our responses on theirs and escape martial law or civil war or revolution or whatever nasty outcome would await us otherwise.

But Western Europe will not have the luxury of returning to the idyllic status quo of 1955-2000. My contention is that things have gone too far down the multicultural primrose path for Europeans to be spared an illiberal outcome. The niceties of civil society will evaporate, no matter what. They will either be blown away by the imposition of sharia, or at the very least they will be reduced by whatever authoritarian regime emerges to resist the sharia.

There are no other choices.

Our situation in the West is similar to that of the Hindus who eventually became Sikhs, and violently resisted the Islamic invasion. Will we develop our own version of Sikhism? Or will we simply become the European version of Persia/Afghanistan/Pakistan/Indonesia?

A number of commenters on El Inglés’ posts objected to the idea of the draconian actions against Pakistanis that he proposed. They observed, correctly, that these things cannot be done without abrogating the civil liberties of at least some of the targets. They also noted that innocent Pakistanis — those few who do not oppress women, take little white girls as sex slaves, and engage in welfare fraud for their livelihood — would be caught up and punished along with the guilty ones. El Inglés addressed these objections in the conclusion of Part 3, but his answers evidently failed to assuage the fears of his critics.